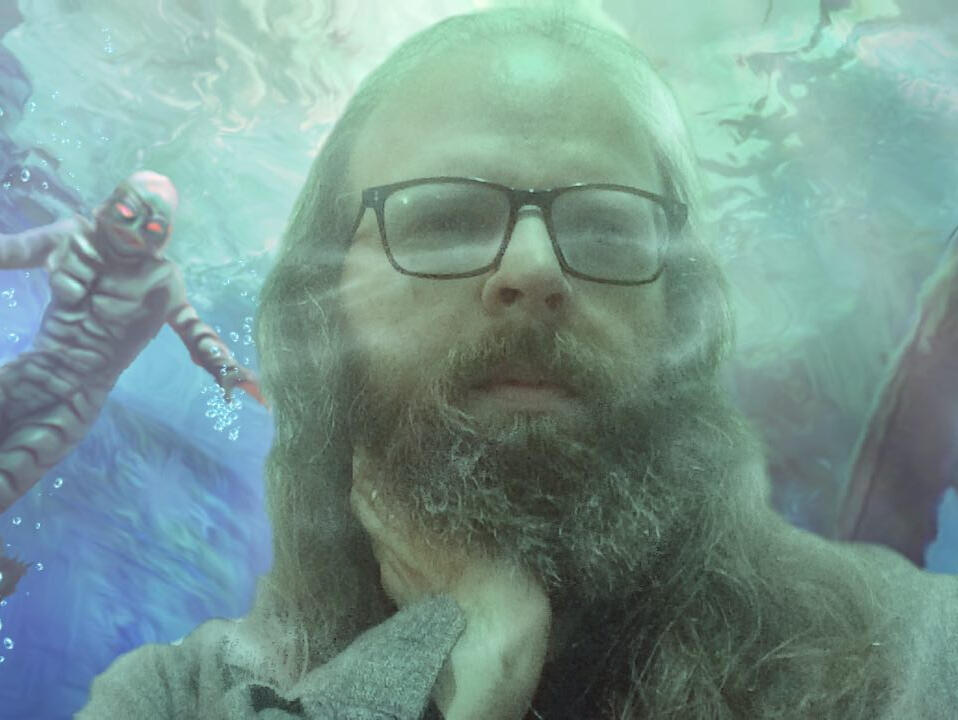 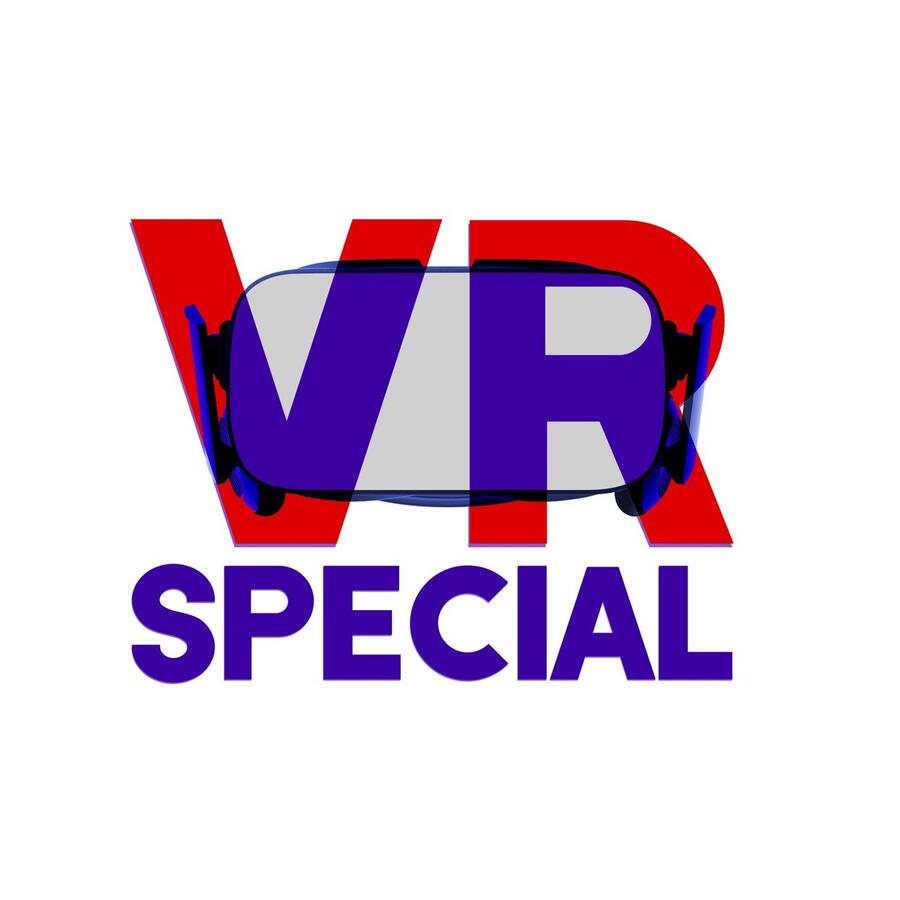 The creator and host of VR Special, a semi-improvised, comedy show in Social VR platforms 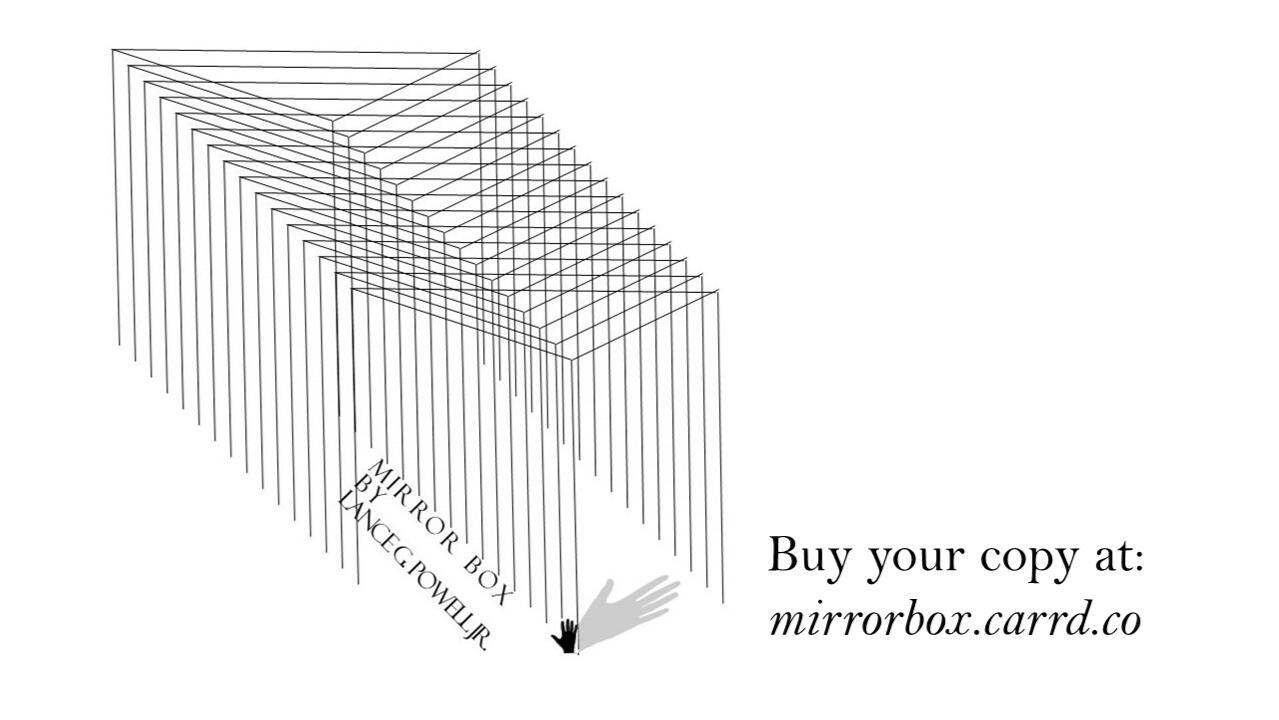 Currently on tour throughout the Metaverse for my novel 'Mirror Box'. Also looking for a publisher for a book series called 'NON' 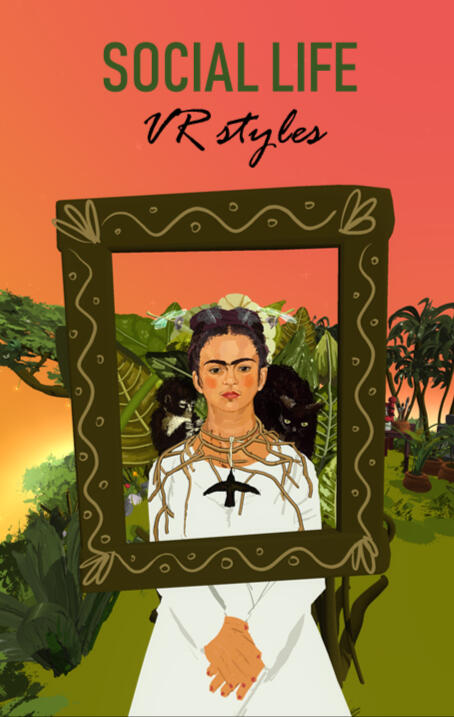 Contributor and interviewer in VR's early days to the consumer market through my blog on Medium and the first ever lifestyles magazine for Social VR.

Wrote a thesis called A Framework for Understanding and Detecting Harassment in Social VR. Thus, receiving an M.A. from Bosphorus U

If you're interested in any aspect of my work (esp. publishing), send me a message through mail, LinkedIn, or Twitter today